The music of AREA21 follows a story arc of two alien travelers who are tripping through the cosmos spreading a message of unity and good vibes when they accidentally come crashing to Earth. Their adventures are portrayed musically and visually throughout a series of songs and accompanying animated videos by award-winning animation studio, Titmouse, and will shine a light on human behavior and our interactions here on Earth from their viewpoint.

The first outing, “La La La,” released today shows the alien travelers beaming up unhappy people into their spaceship for an impromptu intergalactic party, using music to unite and uplift their mood. The end of the video sees them accidentally crashing the spaceship on planet Earth where the real adventure begins.

“La La La” speaks to the importance of being your true self, following your voice and choosing your path from a place of dreaming and wonder, not fear, while the lyrics celebrate being different and blocking out the negativity:

When They Criticise Me, I Don’t Listen

Talking In My Ear, But I Do Not Wanna Hear

STAY TUNED as AREA21’s journey begins to play out and is documented in new music and animated videos produced by Titmouse set to roll out this spring.

The official music video for La La La is out now! 🌎🛸👽👽 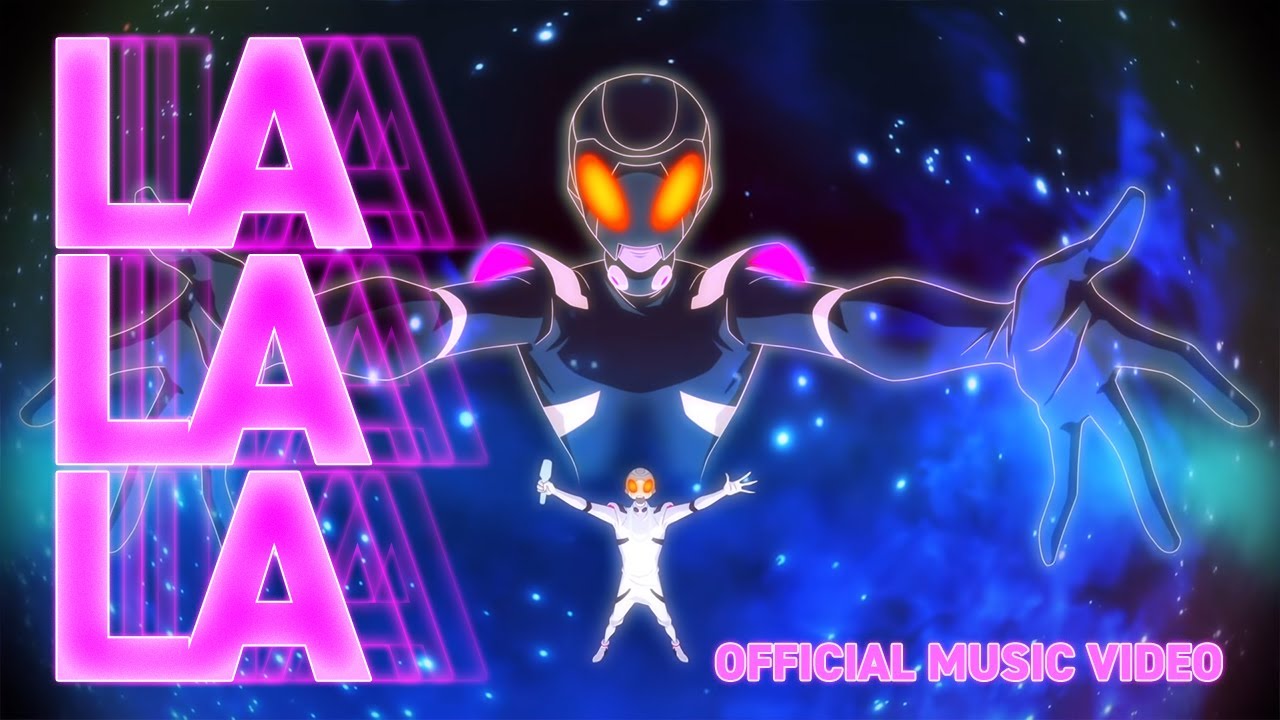