Combining the best of all worlds

Just in time for the end of the year, Martin Garrix is back with a treat to kick off the Holiday Season with a bang, releasing his long-awaited collaboration with Matisse & Sadko and John Martin: ‘Won’t Let You Go’.

Played as the opening track of his first sets after the pandemic, including Electric Love and Creamfields, the track quickly became a fan favorite. Proven to be a golden combination before, Garrix is teaming up with both Matisse & Sadko and John Martin again. Garrix already worked with Matisse & Sadko on classics such as ‘Together’, ‘Hold On’ and ‘Forever’, while John Martin joined him on ‘Higher Ground’ and ‘ Now That I’ve Found You’.

Combining the best of all worlds, Garrix and Matisse & Sadko’s production signatures perfectly blend with John Martin’s heartfelt vocals while the lyrics talk about not ever letting go of the one you love the most. The euphoric hook gives ‘Won’t Let You Go’ a massive festival feel which is exactly where it deserves to be played.

My new song Won't Let You Go is out now, super proud to share this song which I created together with my good friends Matisse & Sadko, John Martin and Michel Zitron! 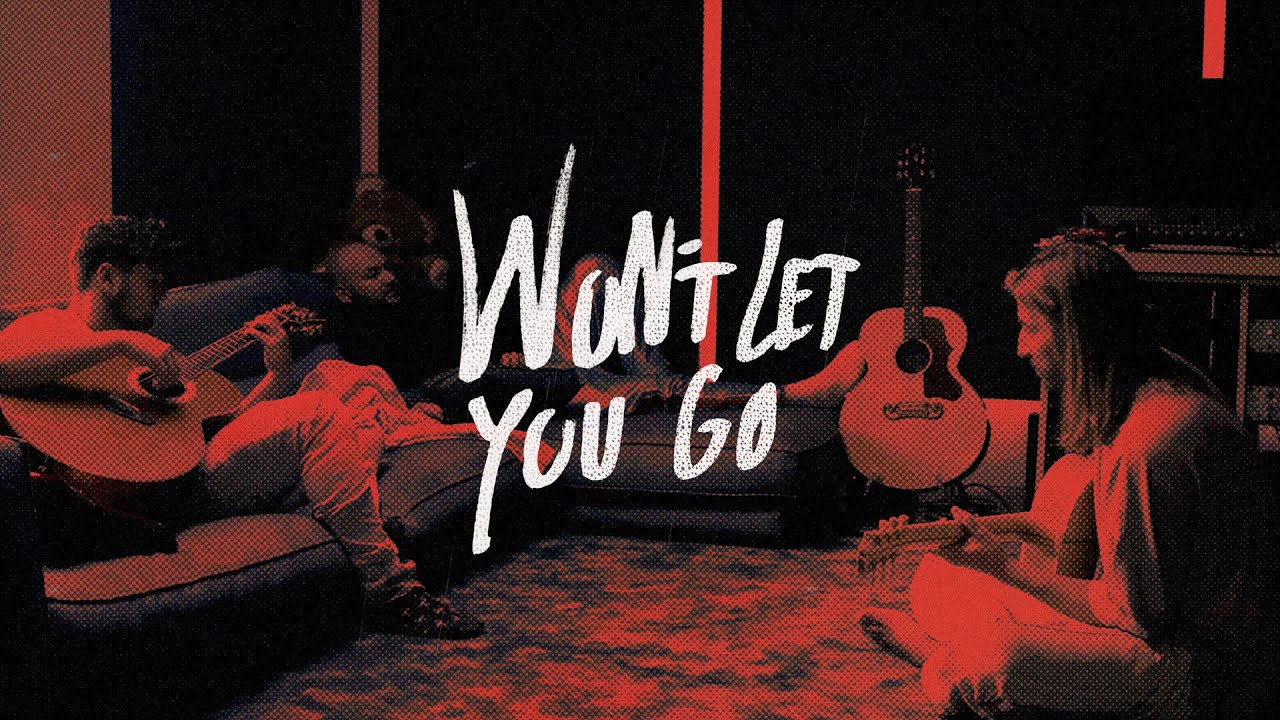